The European Research Council (ERC) has announced the results of the third and final round of its Proof of Concept funding scheme for 2022. Three of the winning projects are coordinated by researchers and academic staff at Université Paris-Saclay.

See all the news 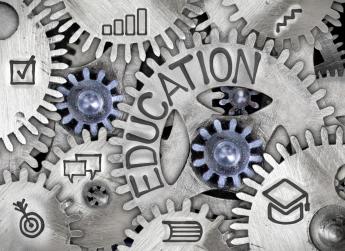 Catherine Berrier: from the construction to the transmission of knowledge

Support for female students in Afghanistan 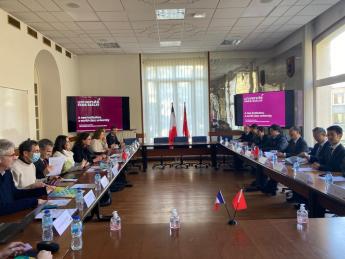 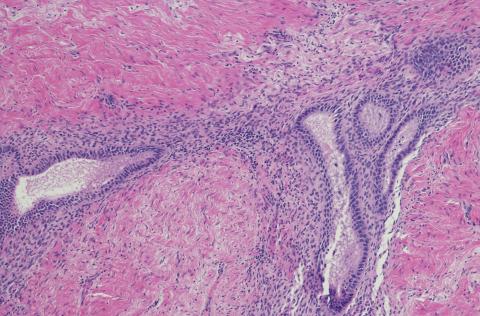 See all the news
See more 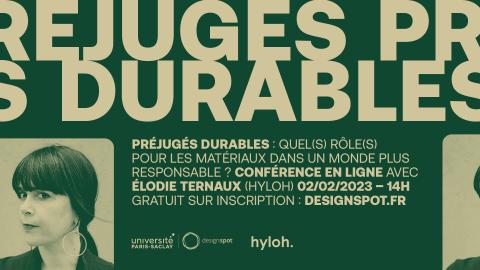 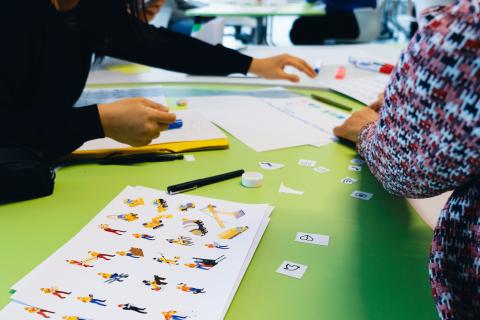 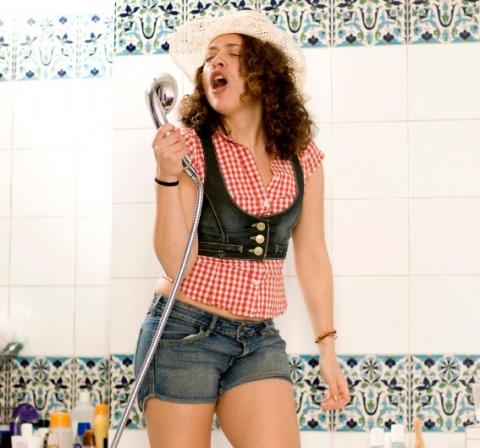 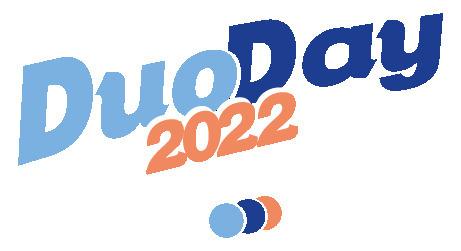 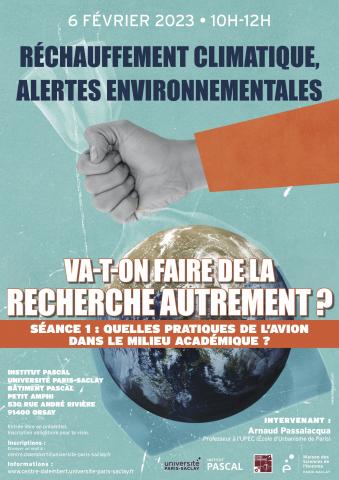 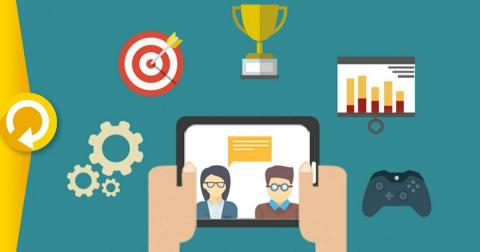 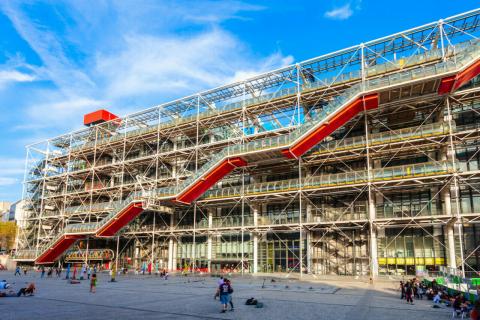 The University of Paris-Saclay is ranked in the Top 50 of the world's best universities according to Shanghai Ranking in 11 disciplines. It is ranked 9th in physics (1st in Europe), 11th in agriculture, 20th in clinical medicine, 29th in telecommunications engineering and statistics, 30th in biotechnology, 32nd in automation and control and 41st in mechanical engineering. 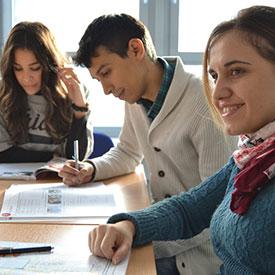 Organised according to the European LMD scheme, the education offer is rich, interdisciplinary and backed by cutting-edge research. 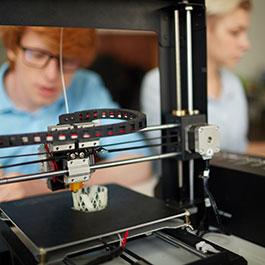 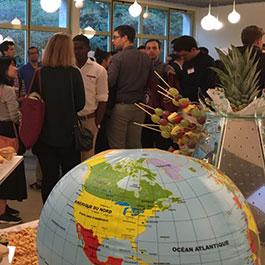 Paris-Saclay University is open to the world with over 400 international partnerships, member of the CEASER and European University Association... 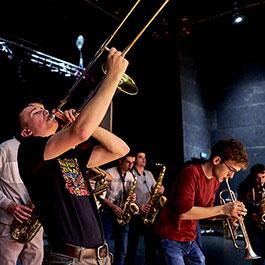 Culture, sports and associative life are very dense, many activities are organized on all the campuses.