Born of the combined will of universities, grandes écoles and research organizations, the Université Paris-Saclay is one of the leading European and world universities, covering the sectors of Science and Engineering, Life Sciences and Health, and Humanities and Social Sciences. Its scientific policy closely links research and innovation, and is expressed in both fundamental and applied sciences to meet the major challenges facing society. Université Paris-Saclay was officially created on november 5, 2019, following the publication of the decree of creation in France’s Journal officiel. 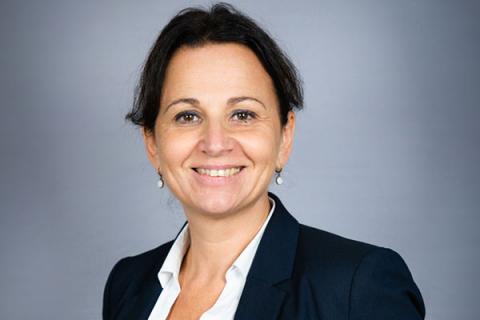 The presidency team includes Estelle Iacona, President of Université Paris-Saclay, and the vice-presidents in charge of the various missions related to the university.

See the composition of the presidency team 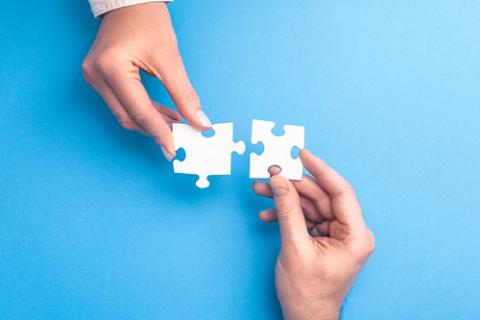 The governing bodies of the university

Composition of the Governing Board (in french)

Composition of the Academic Council (in french) 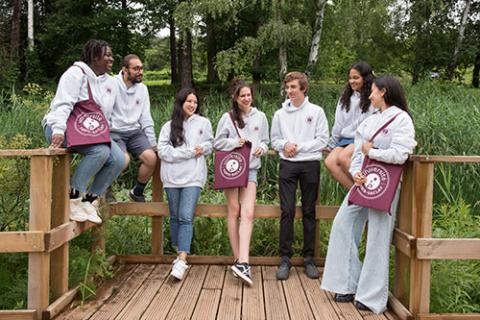 Université Paris-Saclay is one of the leading European and world universities, covering the sectors of Science and Engineering, Life Sciences and Health, and Humanities and Social Sciences.

As of 1st January 2020, Paris-Saclay University replaces Paris-XI-SUD University and the community of universities and institutions "Université Paris-Saclay", and integrates, as component-institutions which retain their legal personality, under the conditions specified in its statutes, the Paris Institute of Technology for Life, Food and Environmental Sciences (AgroParisTech), “CentraleSupélec”, the “Ecole normale supérieure Paris-Saclay” and the “Institut d'Optique Graduate School”. It also integrates the Institut des hautes études scientifiques, a recognised non-profit research organisation.

It includes the Universities of Versailles-Saint-Quentin-en-Yvelines and Evry-Val-d'Essonne as member-associated universities by convention. These participate in its governance within the perspective of a merger.

CEA, CNRS, INRAE, Inria, Inserm and ONERA confirm their strengthened partnership with the new university. The scientific perimeter integrates the laboratories of the national research organisations located within the perimeter of Paris-Saclay University, listed by convention. The national research organisations are involved in the governance of the university.

The new university is established on the basis of the Order No. 2018-1131 of 12 December, 2018. With a commitment to integration expressed in its acts and statutes, the Paris-Saclay University wishes to become a university with solid international influence while being rooted in its territory. It is profoundly transforming the landscape of French higher education and research by intensifying a policy of training, research and innovation open to the world.

Sylvie Retailleau, currently Minister of Higher Education and Research of the French government, was the first president of Université Paris-Saclay (2 March 2020 - 20 May 2022).