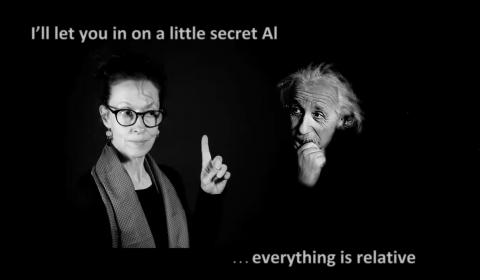 From 21 to 25 June, the EUGLOH alliance organised its first Summer School in Neurosciences. Open to students and senior scientists alike, this first edition paved the way in the field for further editions under the EUGLOH umbrella. 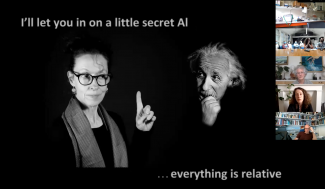 From 21 to 25 June, the EUGLOH alliance organised its first Summer School in Neurosciences. This first edition brought together students of all levels along with senior scientists from the five partner universities, and from a variety of fields of research: neuroscience, medicine, but also computer science through to biology, mathematics and physics.

The idea behind the summer school was initiated by Odile Bronchain, teacher and researcher in cellular biology from the NeuroPSI - Paris-Saclay Institute of Neuroscience, who is heavily involved in the EUGLOH alliance, with the idea to cover a broad range of themes in connection with neurosciences, from stem cells to artificial intelligence. Each partner having their own speciality, the training course over a week was a perfect illustration of how global health can be broadened to a number of very different fields. Furthermore, the organisation of the school within EUGLOH enabled to federate many different institutions from the five universities.

As Micaela Galante, Professor in Astrocytes & Cognition at the NeuroPSI - Paris-Saclay Institute of Neuroscience, explains, “This was a very ambitious project. It was difficult to offer such a broad range of courses around neuroscience in just a week. However, distance-learning was a plus here, financially-speaking. It was one of the many factors that enabled us to successfully carry out our project.” Discussions began over a year ago with the four other partners of the EUGLOH alliance. As Odile Brochain points out, “there is local expertise at Saclay but not necessarily in all the topics we wanted to study. This is one of the many strengths of the EUGLOH alliance: you can turn to your partners to draw on their expertise in other complementary fields.” 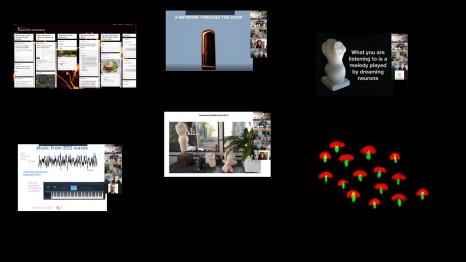 With over 350 applications for registration, the summer school drew a lot of interest among the community. The organisers had to reduce the number of participants to 150 for this first edition. Co-organised namely by Sabir Jacquir, Mariagiovanna Russo, Diego Amarante, and François Rouyer, also from the NeuroPSI - Paris-Saclay Institute of Neuroscience, participating students were also encouraged to get involved in the summer school. A small student comity was set up, helping out in the campus life activities, coordinated by Katherine Fregnac, EUGLOH Campus Life Manager. Their support here was crucial as the teachers had neither the time nor the skills to organise this crucial part of the programme. PhD students and post-docs from NeuroPsi were also key to the organisation of thesis presentations by PhD students in the course of the summer school. 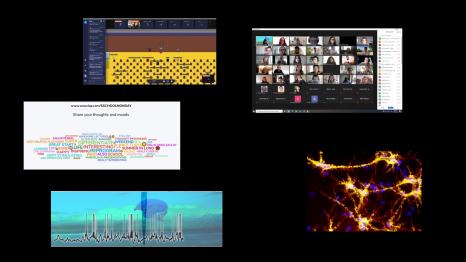 Offering participants a series of theoretical classes and practical work followed by evaluations, the week was rounded off with the award of two prizes. The first for the best PhD project presentation, by Isabella Hoxha, from Université Paris-Saclay, for her research on “Decoding unreported perceptual anticipation”. The second prize had not been initially planned for. However, in the light of her passion and curiosity, the jury decided to award a coup de coeur prize to Alena Bencsik-Theilen, a medical student from LMU who was very active throughout the school. Working on “Understanding interaction limitations between humans and domestic animals”, Alena followed the summer school all the while helping out at her family farm where she was staying because of sanitary restrictions.

Given the success of the summer school, which gave rise to ECTS credits for participating students, a second edition should be organised next year, in order to open it to an even broader audience, with parts of the programme in the classroom, to foster more interactions and support, namely for practical work.