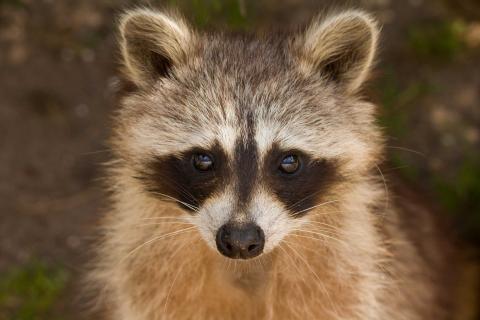 The affect of charisma in invasive species

The establishment of invasive species in new biotopes by human activities very often leads to great losses in biodiversity. Scientists, some of whom are from the ‘laboratoire Écologie, systématique & évolution’ (Ecology, systematics & evolution laboratory) (ESE - Université Paris-Saclay, CNRS, AgroParisTech) are interested in the impact made by the charisma of these species in the management of their invasions.

The charisma of a species is defined by how human society perceives a certain species. In the case of invasive species, it affects the ability of humans to manage these populations and their numbers. An invasive species with a strong charisma, or one which is viewed positively by the majority of society, will tend to persist in its environment. It will not become the target for campaigns to eradicate it. The opposite is true for a species with weak charisma, which are largely seen as being negative. This species is more likely to have its population regulated.

In their recent work, researchers from the ‘laboratoire Écologie, systématique & évolution’ (ESE - Université Paris-Saclay, CNRS, AgroParisTech) and their European partners point out that these invasive species are causing significant ecological losses and economic damage worldwide. As they are charismatic, they are more often introduced than other species for aesthetic reasons for example, such as new pets or as ornamental plants. One third of aquatic invasive species are ornamental plants used in aquariums.

The charisma of a species also plays its part in how the invader is controlled, which is less easy when it appeals to the general public. For example, raccoons were introduced by mankind into Japan towards the end of the 1970s as a very popular and beloved pet. They quickly ended up being released and caused huge problems. Despite campaigns for regulation, any operations have been hampered by the raccoons’ charismatic appearance.

Sometimes the general public even opposes actions to limit certain populations of invasive species, such as the monk parakeets in the United States, loved for their shimmering colours, or the grey American squirrels in Italy, which are decimating the red squirrels of Europe. Some species have such charisma that they sometimes end up over the years becoming accepted and a part of local culture. As a result, they become untouchable. One such case is the prickly pear, an invasive species classified as harmful in Europe, but which is now part of the landscape of the Mediterranean Basin.

Fortunately, most species introduced by humans into new environments are not invasive. Just a certain few become invasive and cause ecological, sanitary or economic damage and their control becomes all the more problematical when we fall under their charms.

JARIĆ, Ivan, COURCHAMP, Franck, CORREIA, Ricardo A., et al. The role of species charisma in biological invasions. Frontiers in Ecology and the Environment.