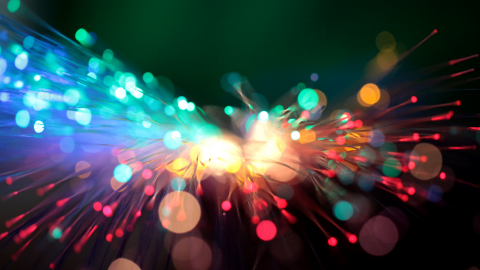 The program involves all the PhDs related to the Physics Graduate School. It covers all fields of physics, from fundamental to applied, from theory, modeling and simulation to instrumentation, from laboratory experiments to large instruments placed on large research infrastructures or in space, from the disciplinary core to interfaces.

This program is linked with 4 Doctoral Schools:

More precisely, the fields covered are quantum physics, optics, atomic and molecular physics, laser physics, plasma physics, nanophotonics as well as the interface fields of these themes such as biomedical imaging or condensed matter. All types of plasmas are represented at EDOM (cold and hot plasmas, stellar, interstellar and fusion), as well as their technological applications. In particular, EDOM is involved in magnetic confinement fusion.

The PHENIICS graduate school (ED N° 576) is the Ile-de-France graduate school whose themes are centered on subatomic physics; its particularity is to federate students ranging from applied physics to fundamental physics in this field. It relies on a unique network of research units on this theme, located in the Paris-Saclay area.

Astronomy and Astrophysics for Paris Area(AAIF)

The "Astronomy and Astrophysics of Ile-de-France" Doctoral School offers graduates from physics and mathematics studies training in and through research in the vast interdisciplinary field of astronomy and all its techniques of observation, measurement and calculation.

The Doctoral School offers physicists and mathematicians training in and through research in the vast interdisciplinary field of astronomy and all its methods of observation, measurement and calculation. It covers a field whose development is considerable and unceasing: discovery of extrasolar planets, renewal of cosmology at the interface with particle physics, development of astrochemistry, in situ exploration of the solar system, space navigation, planetology at the interface with the sciences of planet Earth. Powerful observation tools are being prepared, both in space and on the ground, affirming the place of Europe, using a wide variety of advanced technologies (optics, metrology, cryogenics, automation, etc.).

Its scientific field covers essentially the physics of fundamental interactions, the quantum physics of diluted or condensed matter, statistical physics, the physics of soft or biological matter, but also the fundamental aspects of optics, acoustics and hydrodynamics.

Its scientific position is that of fundamental physics, both theoretical and experimental, and the applications that naturally follow from it.

PhD students admitted to the Phd program will have a public law doctoral contract. The duration of the contract is 3 years. The contractual Phd students are full-time employees with the sole or main mission of carrying out their doctoral project. They may also be entrusted with complementary missions of teaching, scientific mediation, valorization or expertise.

Possible employers* for PhD students under contract to the program are :

The Doctoral Schools of the GS Physics PhD program supervise the PhD students throughout their thesis, by appointing referents who interact with them regularly.

PhD students enrolled in the Doctoral Schools of the GS Physics program find employment in both the academic and private sectors.

Approximately half of our PhDs eventually find a job in the field of research in universities or large research organizations in France (CNRS, CEA, ONERA, etc...) or abroad. Industry is also a very important outlet. Most of our PhDs work in technical or technological fields that allow them to make the most of the skills they have acquired. They are divided between large groups (Thales, Saint Gobain, etc.), SMEs and technological start-ups.

Over a 10-year period, about 30% of PhDs enter the world of academic research in France or abroad. Some go on to secondary education. Most pursue a career in the private sector with a very wide range of scientific and management professions in France or abroad. The number of unemployed PhDs is around 3%.

While the historical career outlet of the PhD is higher education and research, a significant and growing number of PhDs are pursuing their careers in the private sector, in many types of functions, and not only in R&D. According to the statistical study conducted in 2017 by the MESR on PhDs who graduated in 2015, 46% of PhDs in physics have a job in the academic sector and exactly as many in the private sector, of which only 20% are in R&D. For more details see : https://www.edpif.org/fr/parcours/poursuite.php

More than half of the PhDs are employed in the academic world in France (universities and research organizations) or abroad. Many PhDs also join the R&D departments of large technology-based groups (Thales, Safran, Areva, EDF, etc.), while others find employment in small and medium-sized companies with high industrial and technological value or in start-ups, of which they may also be founders.

How to be admitted to the doctoral program in Physics ?

The student must hold a Master's degree (or equivalent) and have the agreement of the thesis director.

Other relevant evaluation criteria are : 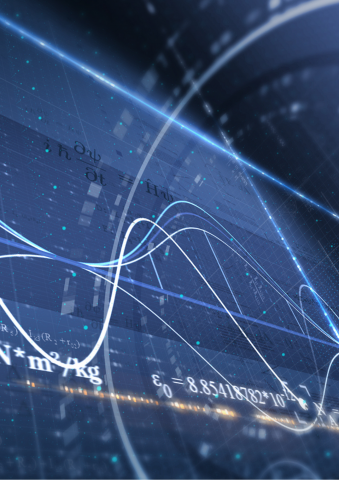 Where and how to apply?

How to apply to ED EDOM?

The audition lasts 25 minutes in total.

The candidate has 12 minutes for his/her presentation.

The remaining time is dedicated to questions from the jury.

Format
The recommended format for the presentation is as follows

During the questions, the main focus is on the research internship presented by the candidate. The audition can be done by videoconference. The future thesis director is invited to the audition as an observer.

The eligibility jury (examination of the files) is made up of the EDOM office (director and assistant director).

The audition jury is made up of members of the doctoral school's board. It meets in the form of 2 sub-juries. No member of the jury auditions a candidate from his/her own laboratory.

Thesis topics open for applications will be published from November 2022 on ADUM.

How to apply to ED PHENIICS?

All sections of ADUM.

If applicable, the most recent MASTER grades or transcripts

Exchange of about 20 minutes with the jury, no slide presentation is required.

The candidate first briefly explains his or her doctoral project (Why this thesis? What is the interest? What is the context? etc...)

then the discussion continues in the form of questions and answers.

The elected representatives of the PhD students on the board are invited as observers.

The ranking is established by the jury after the auditions.

Thesis topics open for applications will be published from November 2022 on ADUM.

How to apply to ED AAIF?

All sections of ADUM.

A transcript of grades from a MASTER's degree or recent equivalent.

A 10-minute presentation should outline the candidate's previous research experiences (their scientific objectives, methodologies used and results obtained) and should show that the candidate understands the issues at stake in the proposed topic and how he or she is capable of making a significant contribution to it.

The candidate may spend 1 to 2 minutes introducing him/herself, 4-5 minutes describing his/her research experience (mainly the M2 internship) and 4-5 minutes on the thesis topic and its issues.

This presentation is followed by 10 minutes of questions.

The admissibility jury (examination of the files) is made up of the ED office (director and deputy director).

The audition jury is made up of members of the doctoral school's board.

A first jury of the competition (beginning of June) reviews the applications, and is likely to attribute at most 1/3 of the available doctoral contracts. The selected candidates are notified directly by e-mail.

The final jury of the competition (beginning of July) allocates all the remaining available contracts and creates a waiting list. The selected candidates are asked to respond to this proposal within a week in order to allow a good management of the withdrawals.

How to apply to ED PIF?

Applications are made online at : https://www.edpif.org/fr/recrutement/candid.php

Candidates have ten minutes to introduce themselves with particular emphasis on their past research activities.

A maximum (indicative) of two slides should be devoted to the presentation of the thesis topic.

The eligibility jury then asks questions for approximately five minutes.

Candidates may speak in English or French, as they wish.

The competition is managed by a competition committee made up of the four members of the doctoral school's board of directors and four teacher-researchers or researchers from the ED's laboratories, from each of the supporting institutions.

Their composition is submitted to the ED council.

THE EMPLOYMENT STATUS OF GRADUATE SCHOOL PHYSICS PHDS AS OF DECEMBER 1, 2019 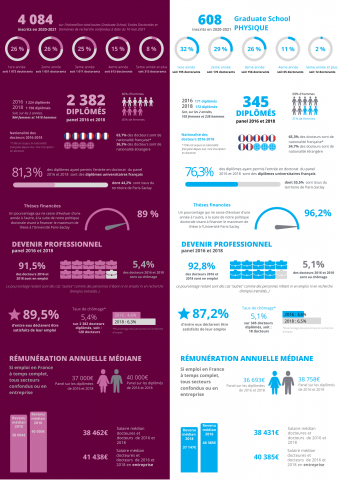